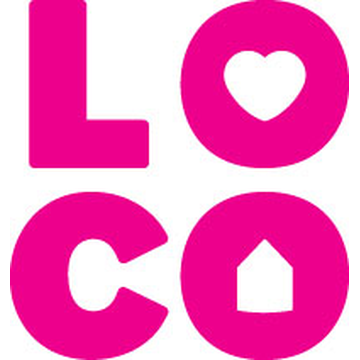 Today (December 18th) the City of Vancouver's new City Council will vote on the 2019 budget. Most Councilors are new and have not been involved in the development of the budget. Many of them also attended our October 2018 event and promised to help overcome their biggest challenges, including the unfair property tax burden - businesses pay about 5 times the property taxes that residents do. They also shoulder 45% of the property tax burden while receiving only 23% of the services, essentially subsidizing the residential tax base. Businesses tell us that rapidly increasing property taxes is one of their biggest challenges. The tax burden is putting many commercial businesses under severe financial pressure. Many have already closed due to rising taxes.

Before the election Mayor Kennedy Stewart promised to address the issues faced by small businesses, including taxation.The budget vote is the first opportunity for mayor and council to show their support for small and local businesses. On December 11 LOCO BC and many of the City of Vancouver's Business Improvement Associations (BIAs) and representatives from BIA BC attended the City Council meeting to request a 2% shift in property taxes from commercial to residential properties. Many businesses are struggling under the burden of property tax increases, especially in areas where neighbourhood plans or zoning allow for increased density. Even the province of B.C. is starting to acknowledge that when commercial properties are taxed at their "highest and best use" rather than their current use, it impacts businesses and employment. Our blog post on the government's amendment to the B.C. Assessment Act has more information on the issue. Although the amendment will only apply to Class 4 businesses (heavy industry), the province has begun some consultation on how it and local governments might address the issue for Class 5 and 6 properties (light industrial, commercial).

If the City of Vancouver accepts a 2% shift, it would be re-implementing a shift that occurred from 2008-2012, at the rate of 1% per year. At the time that shift was brought in to reduce commercial tax rates to bring them closer to what is found in other jurisdictions across Canada. It has been estimated that a 2% shift would be approximately $80 per year on a residential property assessed at $1.5M. Today we call on the City of Vancouver to implement a property tax shift to show a gesture of goodwill towards small and local businesses, and keep an election promise to support small business made by both mayor and many Councilors ahead of the election.

*Thanks to Vancouver's BIA Partnership for some of the statistics reported here.